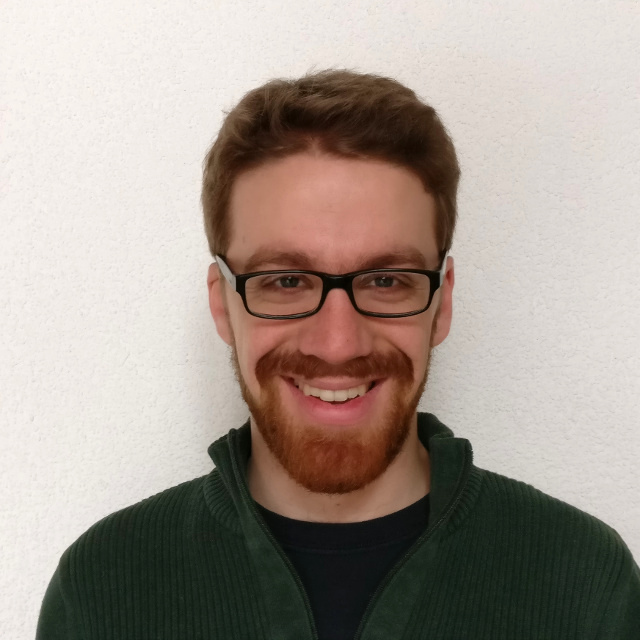 Currently, I’m working on the Bedrock2 project. It includes a very simple C-like source language, a program logic for it, and a compiler to RISC-V machine code, as specified by riscv-coq. Another project of our group, Kami, developed a RISC-V processor and proved it correct against the same riscv-coq spec, which enabled us to prove an end-to-end theorem about the behavior of a whole software-hardware stack. The first milestone of this project is the IoT lightbulb, which we presented at PLDI’21 (see paper and video). Earlier, I also gave a talk about it at the RISC-V Summit 2019, and you can find the video recording here.

While working on Bedrock2, my colleague Andres Erbsen and me came up with a style of programming language semantics that we think works much better in the presence of undefined behavior and nondeterminism than using traditional smallstep or bigstep operational semantics would. A little later, our advisor Adam Chlipala chatted with Arthur Charguéraud and they found out that he had discovered the same style of semantics as well, but was using it for functional languages, while we were using it for imperative languages. Together, we wrote a paper about it, and you can find a preprint here, or if you prefer just a short introduction, you can also check out this blog post.